Valle de Guadalupe: A Must-Visit Place in Mexico for Wine Tasting and More

It is an admitted fact that some of the largest producers of finest wine brands available in the market today are found in Europe. In fact, in the latest figures provided by the International Organization of Vine and Wine (OIV), the European countries Italy, France, and Spain topped the list with a combined production of 110 million hectoliters (mhl) in 2017. No wonder why a lot tourists continue to flock in this region for wine tasting.

Now the question becomes: Does this mean other regions cannot compete? Of course, they can. The truth is, a great number of tourists are now heading south for wine tasting – to Valle de Guadalupe (Guadalupe Valley) in Baja, California. This region has long been considered as the oldest wine producer of all Americas. However, it was not until 1980s that it started to blossom and later on became the producer of 80% of Mexico’s wine.

For a number of wine enthusiasts who are based in the US, the discovery of this region as the finest wine maker in America is a delightful news, most especially to those who find flying across the atlantic to be not always a favorable option. Heading south to Valle Guadalupe means tasting the finest wine, plus, it requires lesser time for travel, not to mention that it is more affordable.

If you are based in the U.S. and if traveling to Europe for now is not favorable to you for some reason, do not fret! Head right away down south to Baja, California, which is just about a two-hour drive from border of San Diego, CA.

Where to sip in Valle de Guadalupe? Here are some notable wineries

And there’s more waiting for you down south in this Mexican region. Just a few hours ride from San Diego can bring you to new vistas where excellent vineyards and wineries nestled, waiting to be discovered.

See? You can fly to Europe for wine tasting if you want to, but the fact remains that there are other wineries nearby that crossing the Atlantic might not be necessary.

What more? There are quite a number of tour packages that can take you there – the hassle of you working for your itinerary personally is no longer part of the equation.

Untour.Cool can provide you just the wine tasting tour package you need. In Europe or in America, Untour. Cool delivers top-notch quality service either way. 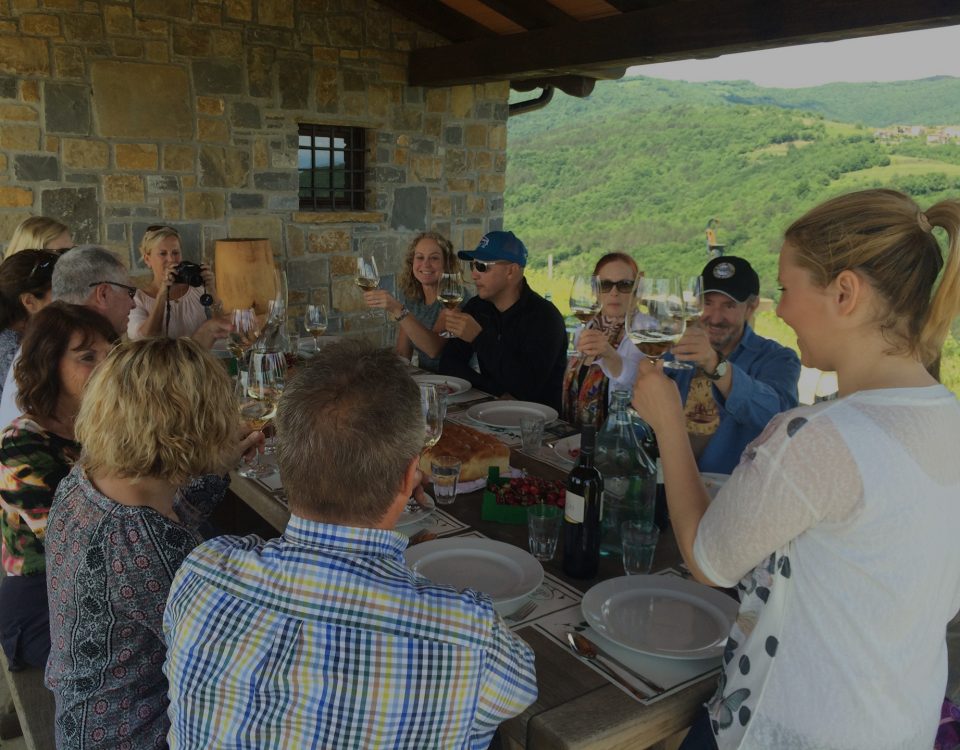 The Best-Tasting Wine Can Also Be Found in America